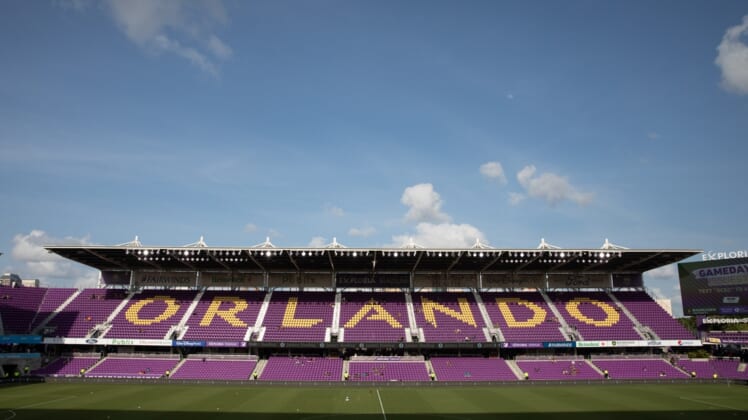 Orlando City’s roster reconstruction continued Sunday as the club added forward Facundo Torres from Penarol in Uruguay after paying a transfer fee of more than $10 million, according to soccer reporter Jaime Ojeda.

The transfer fee is about the same as what Orlando City received when forward Daryl Dike was moved to West Bromwich Albion in England recently.

Torres, 21, reportedly will sign a four-year deal with Orlando City, with the Penarol retaining 25 percent of his future transfer rights.

In 71 appearances across all competitions for Penarol, Torres had 16 goals and 15 assists. He also has played 10 games for Uruguay’s national team.

On Friday, Orlando City announced the acquisition of midfielder Cesar Araujo from Montevideo Wanderers FC in Uruguay. The team is rebuilding after the departures of Dike, Nani and Chris Mueller.