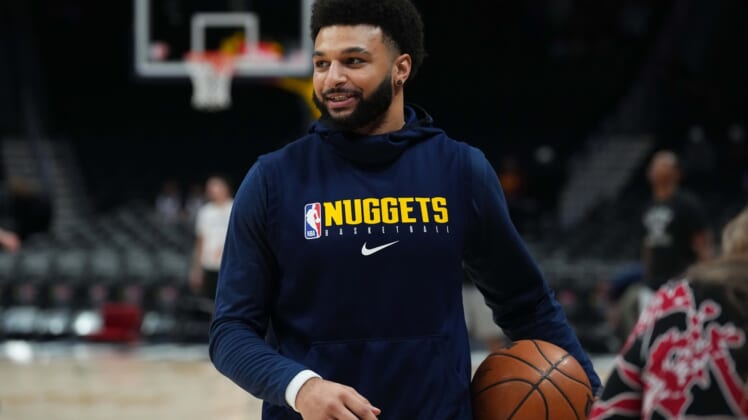 The Denver Nuggets likely will be without forward Michael Porter Jr. and guard Jamal Murray for the playoffs, dashing hopes one or both could return from long-term injuries, The Athletic reported.

He was averaging 9.9 points and 6.6 rebounds to start this season.

Murray, 25, has been sidelined since tearing his left anterior cruciate ligament last April. The seventh overall pick in 2016, Murray averaged a career-high 21.1 points to go with 4.0 rebounds and 4.8 assists in 48 games last season.

The Nuggets are locked in as the No. 6 seed in the Western Conference playoffs and will face either the Golden State Warriors or Dallas Mavericks in the first round.