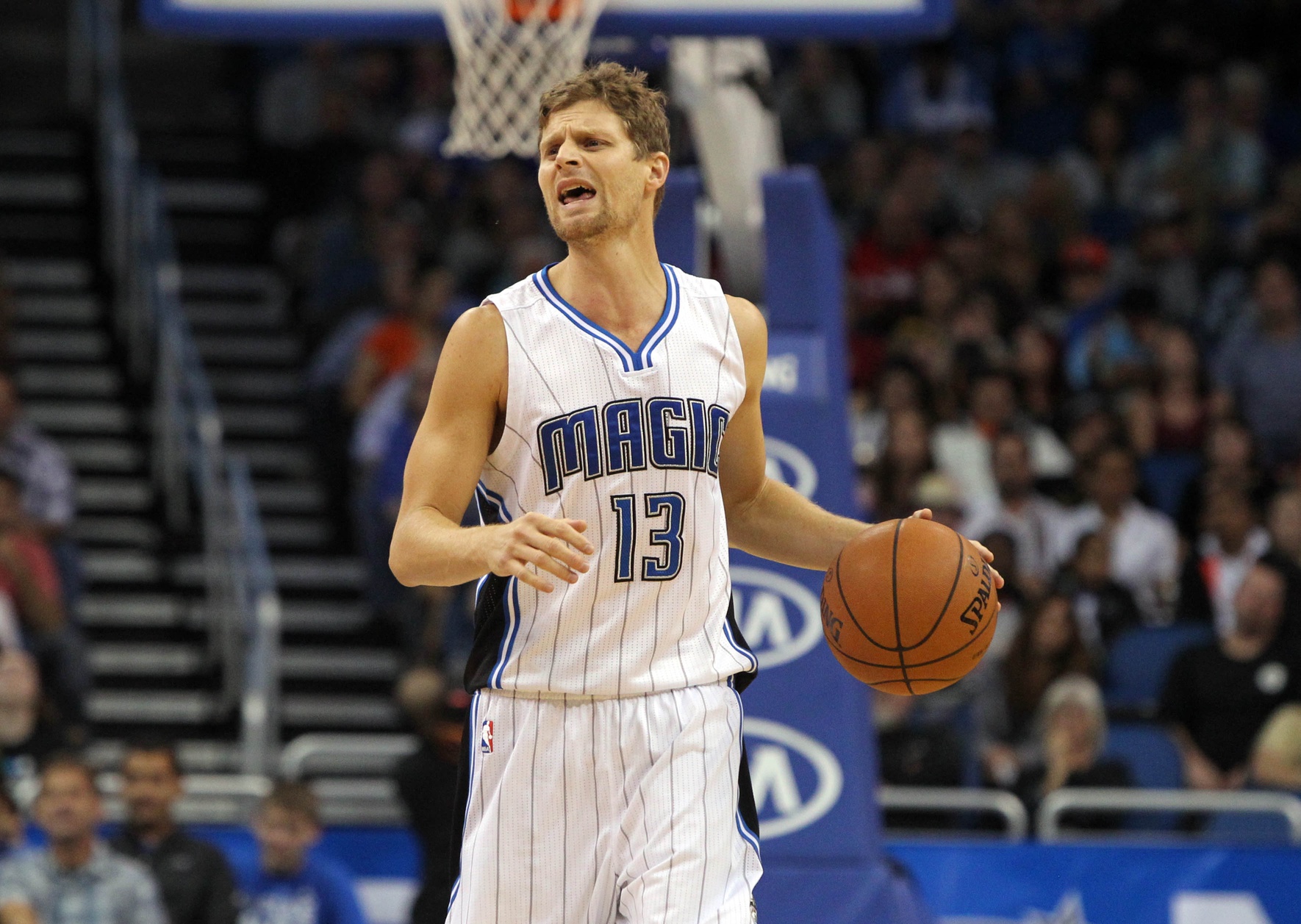 “I wanna make you feel wanted,” is a lyric made famous by country singer Hunter Hayes. That song, “Wanted,” may also be NBA point guard Luke Ridnour’s current ballad of choice.

After all, for the fourth time in a single week, the 34-year-old has been traded.

Darnell Mayberry of The Oklahoman reports the Oklahoma City Thunder have shipped Ridnour to the Toronto Raptors in exchange for draft rights to Tomislav Zubcic and cash to create a trade exception.

The Thunder has traded the contract of Luke Ridnour to Toronto along with cash to create a $2.85 million trade exception.

Safe to say it’s been a crazy time in Ridnour’s life.

On June 24, the Orlando Magic traded him to the Memphis Grizzlies for draft rights to 2013 second-round pick Janis Timma.

On June 25, Memphis shipped Ridnour to the Charlotte Hornets in a swap for small forward Matt Barnes. Three hours later, Charlotte acquired Jeremy Lamb from the Oklahoma City Thunder, sending a second-round pick and Ridnour to the franchise that drafted him. The Seattle SuperSonics selected Ridnour 14th overall in 2003.

And now on June 30, Ridnour is headed to Toronto via Oklahoma City.

Ridnour appeared in 47 games for Orlando last season, managing 4.0 points and 2.0 rebounds in 14.5 minutes per outing.

He also appears in plenty of jokes around the Twitterverse:

From Tim Reynolds of the Associated Press:

Luke Ridnour has had more teams this week than Drake.

From Devin Kharpertian of The Brooklyn Game:

And Ira Winderman of the South Florida Sun Sentinel:

Ridnour is due $2.75 million next season if a team exercises the option on his contract, per HoopsHype. However, ESPN’s Royce Young notes Ridnour’s deal is fully non-guaranteed.

All joking aside, hopefully Ridnour finds some NBA stability soon.