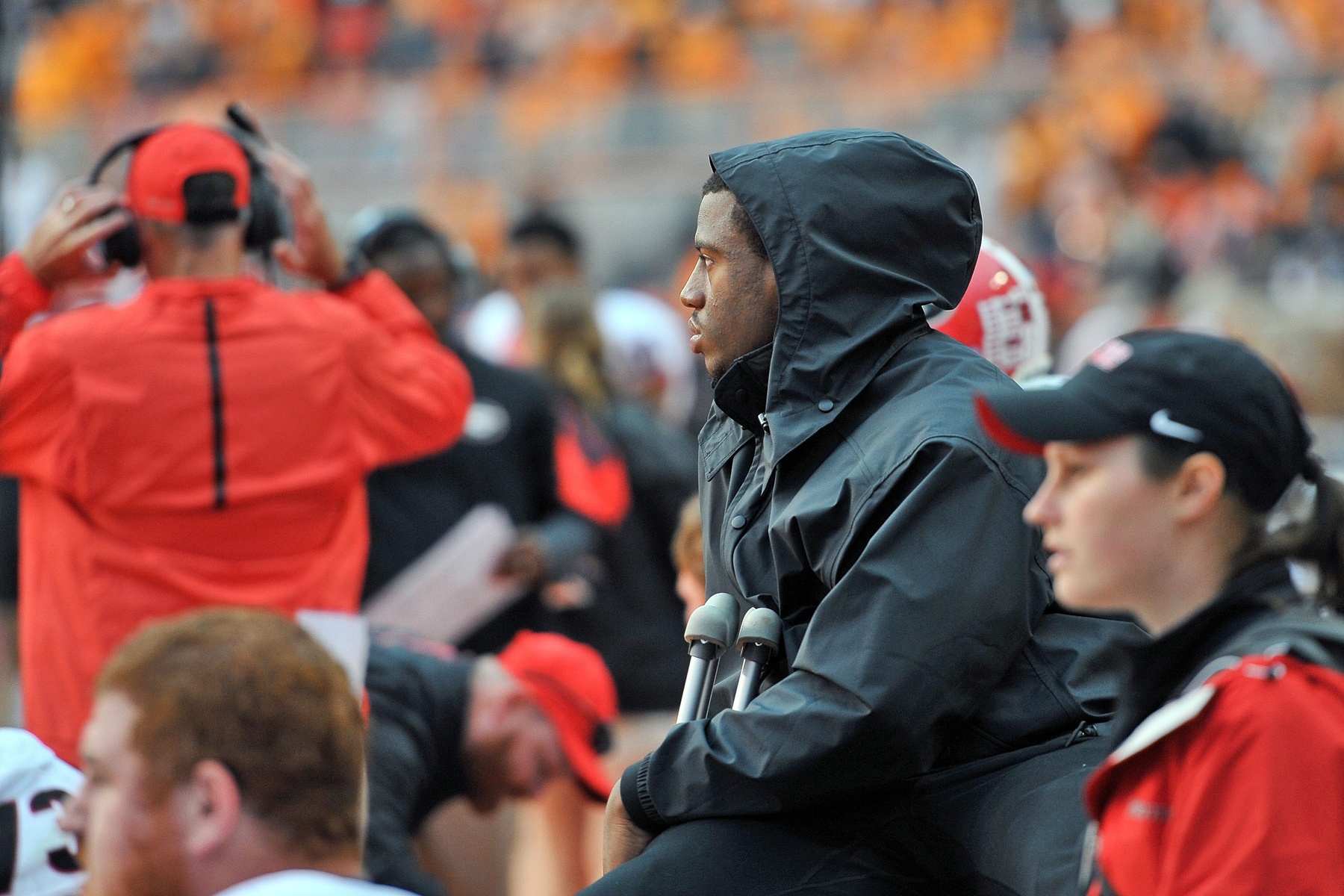 Nick Chubb needs surgery to repair his knee after going down with an ugly knee injury in Week 6.

La’Velle Chubb, the running back’s mother, posted on Facebook saying he tore his PCL and two other ligaments and will be going in for surgery in “possibly two weeks.”

Here is the entire message, courtesy of AL.com’s Matt Zenitz.

It’s unknown which other two ligaments were torn, and at this point there is no time frame available regarding his ability to rehab and potentially get back on the field, either for the Bulldogs or as an NFL prospect in the 2016 NFL Draft.

Chubb had tied Herschel Walker’s Georgia record by running for at least 100 yards in 13 consecutive games last weekend, and his football prowess is well documented. Provided he is able to make a full recovery from this injury, he’s going to have a bright future at the next level.