Report: NFL player salaries in jeopardy due to COVID-19? 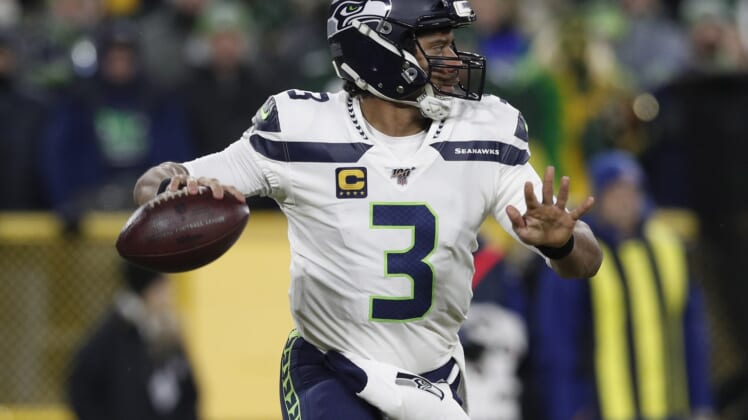 The COVID-19 pandemic has largely brought professional sports to a halt with the NBA and MLB suspending their seasons. As the NFL weighs the potential impact the ongoing crisis will have on its upcoming season, the salaries for NFL players could hang in the balance.

An NFL executive told Pro Football Network’s Tony Pauline that if the 2020 season is canceled, players will not be paid by their teams this year. While organizations would reportedly try and give their players some compensation, perhaps awarded for offseason workouts or keeping in shape, they will not be paid under their contracts.

As of now, the league still intends for there to be a full 16-game season that will start in September However, team executives and coaches are feeling increasingly skeptical that the NFL season will start on time.

The NFL’s chief medical officer said the season wouldn’t start until widespread testing is available for everyone. While the NBA is looking into rapid COVID-19 tests, which the NFL would also likely need, there still remains a shortage of test kits.

League officials have already discussed playing games without fans this season. It would be a step to ensure the safety of many, limiting their potential exposure to COVID-19. But players and team personnel could still be at risk of getting sick with the league then needing to suspend operations.

While MLB reached agreement on a deal to pay its players during the suspended season and NBA players are still being paid, the same won’t be said if the NFL experiences its own shutdown. It remains likely that NFL games will be played this year, which would ensure that players get paid, but the worst-case scenario just became even more concerning for players.