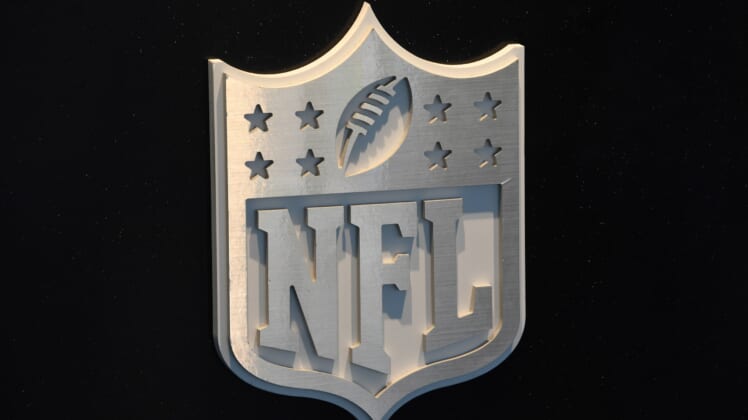 The 2020 NFL schedule is set to be released later on Thursday. But at this point. it’s let’s get weird time for the league.

According this report from Jeff Duncan of The Athletic, the NFL has scheduled the Minnesota Vikings to take on the Saints in New Orleans on Christmas Day. The one issue with this? Christmas falls on a Friday.

This would represent the first time since 2009 that the NFL has played a game on a Friday. Christmas is also one of the few days the gridiron world reserves for the NBA.

Apparently that’s not going to be the case this coming season.

The NFL couldn’t have asked for a better holiday game, either. It’s a rematch of last season’s NFC Wildcard Playoff game between the two teams. Minnesota defeated the Saints following a controversial ending.