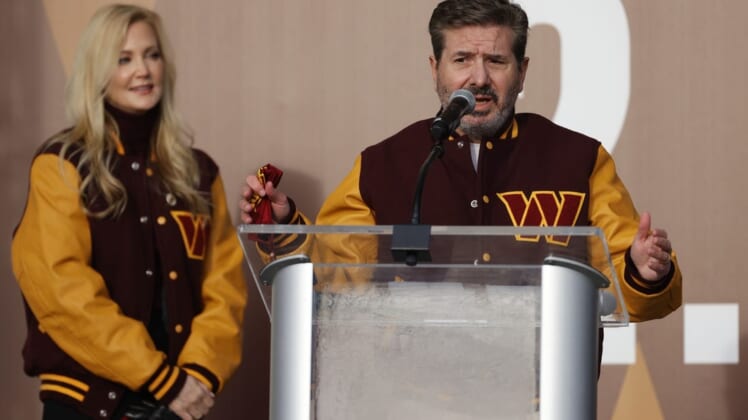 The string of negative headlines surrounding the Washington Commanders and their owner Dan Snyder is having a cumulative effect on Snyder’s standing with other NFL owners, USA Today reported.

“There’s growing frustration about the Washington situation and not over one issue, but over how much smoke there is,” an unnamed owner told the newspaper in Saturday’s report. “I think everybody’s getting tired of it.”

In February the NFL hired former U.S. Attorney Mary Jo White to conduct an investigation into more allegations against Snyder after the franchise had previously hired Beth Wilkinson to conduct a review of allegations of a culture of sexual harassment in the workplace.

Wilkinson’s findings were never released to the public, though the NFL has announced that White will issue a public report.

Shortly after that, multiple reports surfaced that revealed Congress was investigating whether Snyder’s Washington franchise had withheld money that should have gone into league revenue sharing.

It would take 24 votes to oust Snyder, and according to a different owner, those votes are currently being assessed behind closed doors.

“If (the revenue-sharing improprieties) happened, I think that’s the nail in the coffin,” the second owner said. “We are counting votes.”