Report: NFL owner ‘would be surprised’ if teams report before training camp due to coronavirus 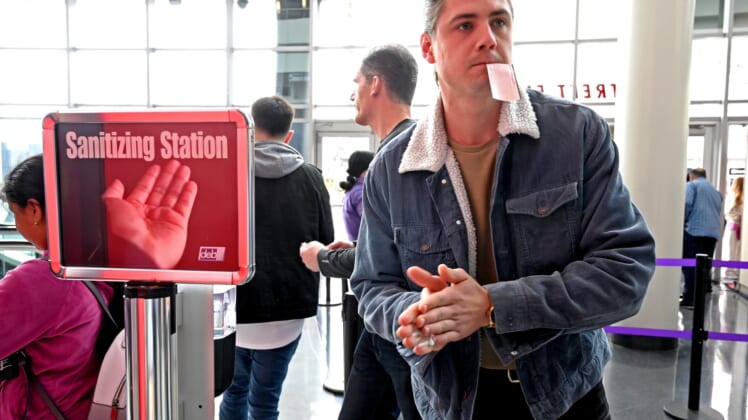 The NFL officially announced Monday that offseason programs have been suspended indefinitely amid the growing coronavirus pandemic, and one NFL owner reportedly thinks it’s going to be months until that changes.

Judy Battista of NFL.com shared sentiments from an unnamed owner who said he’d be surprised if teams would be able to report “any time before training camp.”

If that timeline were to hold up, then that means teams won’t be reporting until mid-July, at the earliest.

On Monday, President Donald Trump conceded that the restrictions being imposed on Americans due to the coronavirus pandemic could last through the summer. With that in mind, it’s not unreasonable to assume that the NFL could end up being suspended for at least a time this summer, like other pro sports have had to do in the past week.