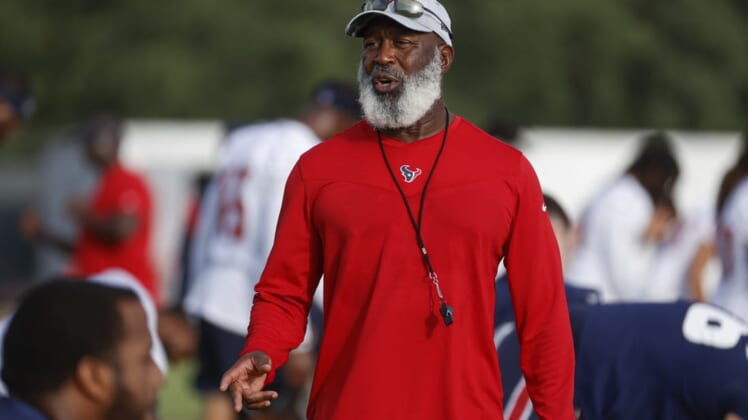 The Texans held their mandatory minicamps this week under the direction of Smith, who was hired as the team’s coach in February.

Smith, 64, spent the 2021 season as the Texans’ associate head coach and defensive coordinator under David Culley, who was fired after Houston went 4-13 in his only season.

The league also reportedly pushed back at the Dallas Cowboys and coach Mike McCarthy for getting too physical in their organized team activities for a second consecutive year.