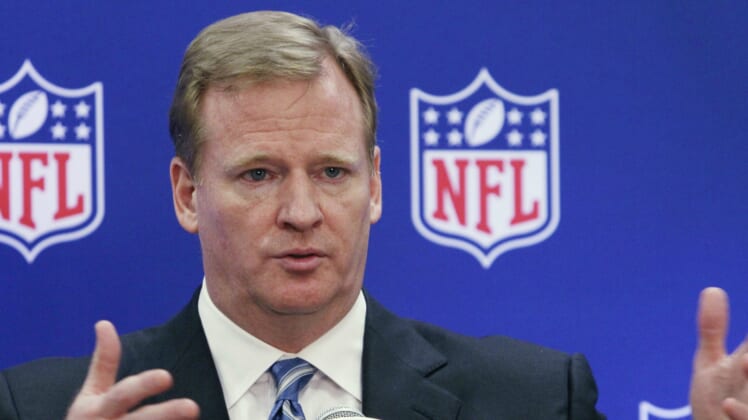 This is obviously in direct response to the Ray Rice criticism that the NFL has received since suspending the Baltimore Ravens running back just two games after his recent domestic violence issue earlier this year.

A life-time ban for repeat offenders may be seen as overkill, but it’s something the league needed to do. From a PR standpoint, this is most definitely a win for Roger Goodell and Co.