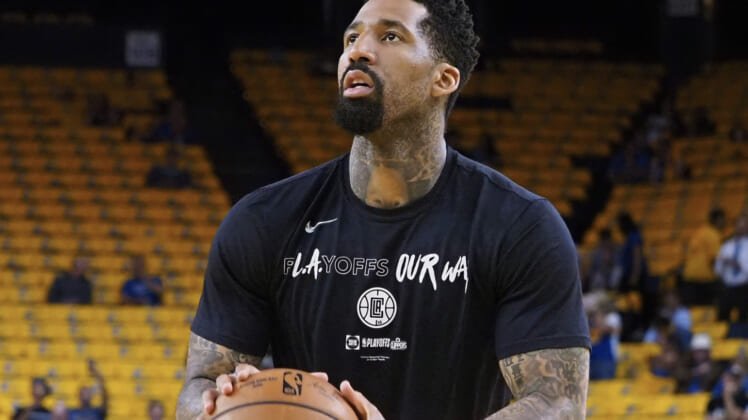 The Brooklyn Nets were expecting to rely on veteran forward Wilson Chandler this coming season with the recently-signed Kevin Durant slated to miss the entire 2019-20 campaign.

That will now have to wait 25 games. According to ESPN’s Adrian Wojnarowski, Chandler is facing a 25-game suspension by the NBA for violating its performance enhancing drug (PED) policy.

Chandler, 32, signed a one-year, $2.57 million free-agent deal with the Nets back in July. That came immediately after Brooklyn announced the signings of Kyrie Irving, DeAndre Jordan and the above-mentioned Durant.

A former first-round pick of the New York Knicks back in 2007, Chandler is averaging 12.9 points and 5.3 rebounds on 44% shooting throughout his career.