NBA will not have vaccination mandate in 2022-23 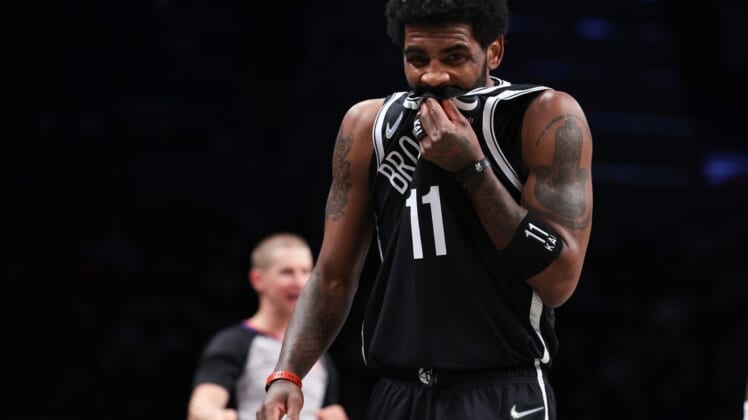 After some high-profile vaccine-related absences from games last season, the NBA will not have a COVID-19 vaccine mandate for players in 2022-23, Yahoo Sports reported Tuesday, citing a memo from the league office it had obtained.

The league will “strongly suggest” team personnel stay up-to-date with vaccinations, per the report. Discussions between the league and the NBA Players Association remain ongoing about whether unvaccinated players will be subject to periodic COVID-19 testing during the upcoming season.

Last season, the NBA did not require that all players be vaccinated against COVID-19, but unvaccinated players or players who did not receive a booster dose were subject to certain protocols, such as game-day testing. Players were also held accountable for mandates from states with their own vaccination requirements.

While the NBA said 95 percent of its players were vaccinated heading into last season, one of the players who was not made frequent news. The Brooklyn Nets’ Kyrie Irving refused to be vaccinated and missed the first three months of the season.

Even when Irving did return on Jan. 5, he could only play in road games because of local mandates in New York. He finally played his first home game on March 27, but the Nets were eventually bounced from the first-round of the playoffs by a Boston Celtics sweep.

Another player who was not vaccinated was the Philadelphia 76ers’ Matisse Thybulle, who had to miss three games of his team’s first-round playoff series against the Toronto Raptors.

While a majority of the most stringent COVID-19 rules and mandates have been lifted throughout the United States, Canada still requires all persons entering the country to have been vaccinated against COVID-19.