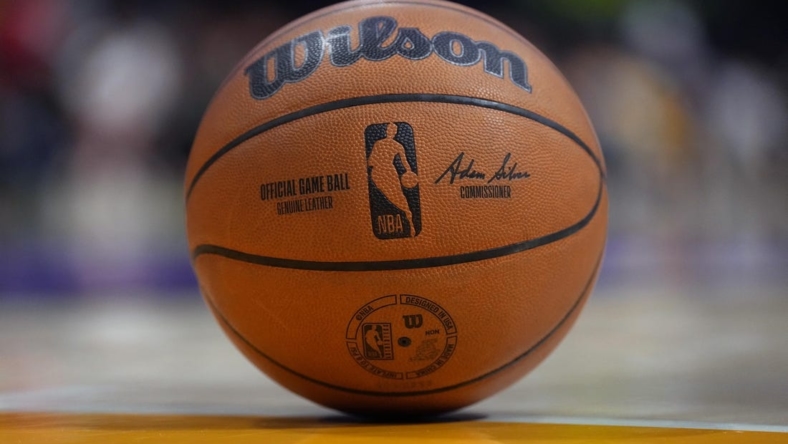 The NBA would like to implement maximum team salary totals in its next collective bargaining agreement, but the National Basketball Players Association views that stance as a non-starter, ESPN and Stein Line reported on Friday.

The league is concerned that the massive payroll of teams such as the Golden State Warriors, Los Angeles Clippers and Brooklyn Nets — clubs that are willing to pay huge luxury tax bills — is making it difficult for small-market clubs to compete.

While the new plan essentially sounds like a hard salary cap, the league reportedly is steering clear of that loaded phrase, instead referring to its plan as an “upper spending limit.”

An unnamed player told Stein Line, “There will be a lockout before there’s a hard cap.”

The sides are facing a Dec. 15 deadline to announce plans to opt out of the current labor deal in December 2023. The current collective bargaining agreement runs through the 2023-24 season.

Per ESPN, other priorities for the owners in labor negotiations include finding a way to get top players to skip fewer regular-season games, gradually adjusting annual salary caps to avoid huge spikes following media deals and eliminating the “one-and-done” that requires players to be one year out of high school before they can be drafted.