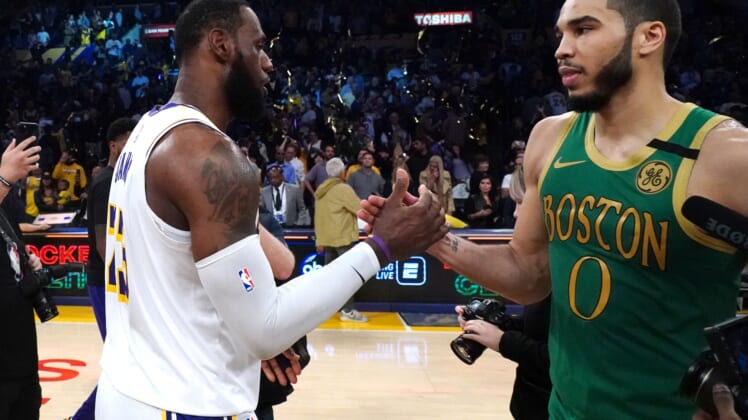 As the sports world continues to take measures to protect players and fans over concerns regarding the coronavirus, the NBA is now reportedly mandating teams to distribute hand sanitizer to all players and team members moving forward, per The New York Times Marc Stein.

The new rule will go into effect on Tuesday and could just be the start of multiple measures put in place by the NBA to ensure the safety of everyone. The NHL already announced it will close off locker room access to the media and the NBA could potentially follow suit.

This comes just days after it was announced a vendor working at an XFL game tested positive for COVID-19. However, health officials determined fans in attendance of the game in February were at no risk of exposure.

As the entire globe continues to deal with the rapid spread of the virus, it’s clear that professional sports league are starting to prepare for a realistic scenario that would ensure everyone’s safety.