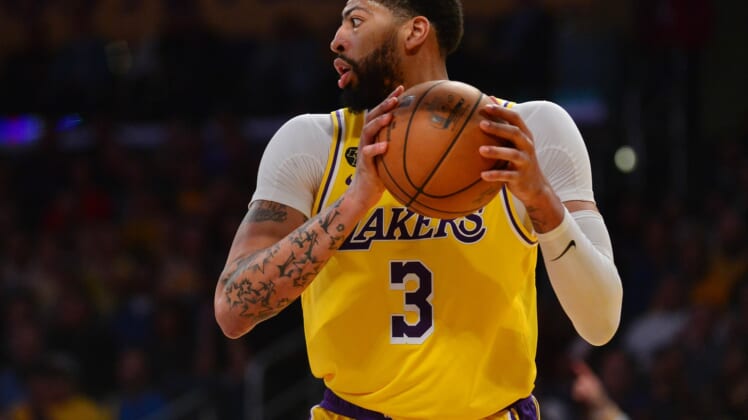 A date is set for the resumption of the 2019-’20 NBA season, now the NBA has scheduled another important date in its offseason schedule with the start of free agency.

When will NBA free agency start?

The NBA has been forced to dramatically alter its schedule ever since the league suspended operations on March 11 due to the COVID-19 pandemic. Now that the NBA is working towards a return, dates are starting to be tentatively finalized for basketball fans to mark on their calendars.

According to ESPN’s Adrian Wojnarowski, the start of NBA free agency will take place on Oct. 18 at 6 p.m. After the free-agency period begins, there will be a moratorium period on deals from Oct. 19-23.

It marks another hopeful step forward for the NBA, as the league tries to navigate how to best handle bringing basketball back and holding an offseason during a health crisis. Of course, these are tentative schedules and they could change if the pandemic worsens across the United States.

The NBA Draft, which is normally held in June, was pushed back due to the league suspending operations. However, the NBA has since set a date for its draft lottery and the 2020 NBA Draft.

For teams not competing in the NBA’s return in Orlando, they will have a few more months to evaluate the 2020 draft class. It should prove to be an eventful week for the NBA with the draft and free agency taking place around the same time.