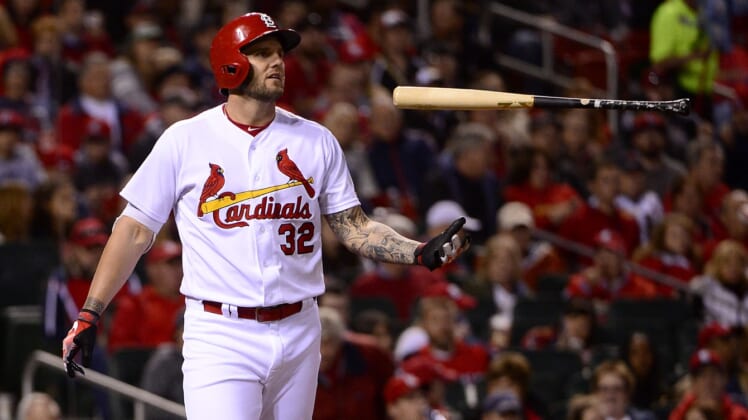 In an offseason that remains busy with a flurry of moves, the Washington Nationals made another on Saturday reportedly signing first baseman Matt Adams.

According to Ken Rosenthal of The Athletic, the 30-year-old first baseman agreed to a deal to return with the team with which he started the 2018 season.

Washington will welcome him back with the hope the left-handed hitter can tap into the substantial power and great production he produced in the first half of the season. He could split time at first base with Ryan Zimmerman in 2019.