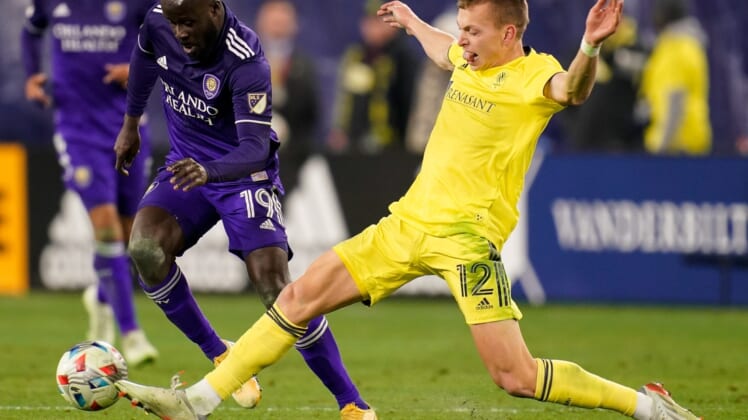 The $1 million will be spread over the 2022 and 2023 seasons and Nashville will also receive 10 percent from any future sale of the 23-year-old Canadian’s rights, per the report.

Drafted No. 13 overall by Nashville in 2020, Johnston contributed one goal and two assists in 44 matches (39 starts) over the past two MLS seasons.

Internationally, Johnston has made 18 appearances for Canada since his March 2021 debut.