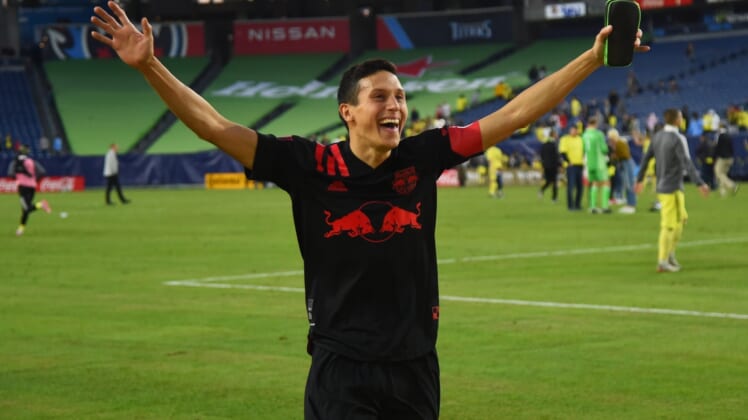 The Red Bulls and Davis both announced the veteran’s departure Thursday on social media.

“Seven incredible years! It’s impossible to find the right words to express my appreciation for the @newyorkredbulls, an organization that’s done so much for me,” Davis wrote on Instagram, in part. “There’s too many to thank for this unforgettable chapter in my life.”

“Thank you, Sean,” the team posted on Twitter. “It’s been our honor watching you grow within the organization. Best of luck in what’s next.”