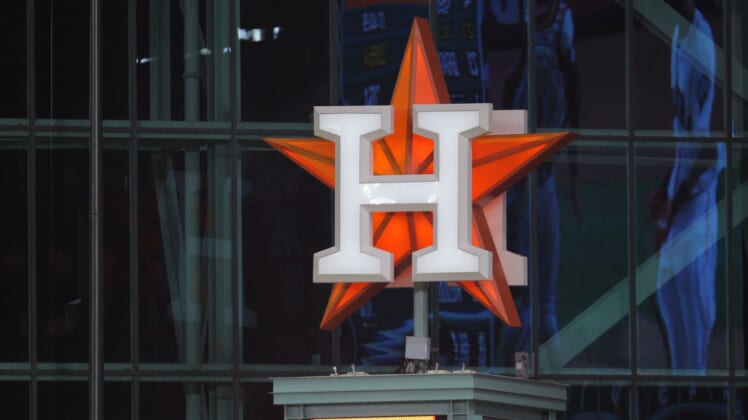 As MLB’s investigation into alleged electronic sign-stealing by the Houston Astros continues past the winter meetings, a conclusion may reportedly not be reached until 2020.

According to The Athletic’s Ken Rosenthal, the league’s investigation includes going through over 70,000 emails to to determine the scope of Houston’s alleged sign-stealing methods fully.

As previously reported, the actions likely began in 2017 when an executive for the Astros asked scouts to find ways to steal signs from opponents.

The investigation began on Nov. 12 after Oakland Athletics pitcher Mike Fiers blew the whistle on his former team’s actions. While it’s still unknown if there will be discipline for the Astros, more than 52% of fans believe the team should be stripped of its 2017 World Series title.

It appears that we’ll be waiting at least another month before the investigation concludes. When MLB is finished and makes the announcement, the potential punishments against Houston could have ramifications for years to come.