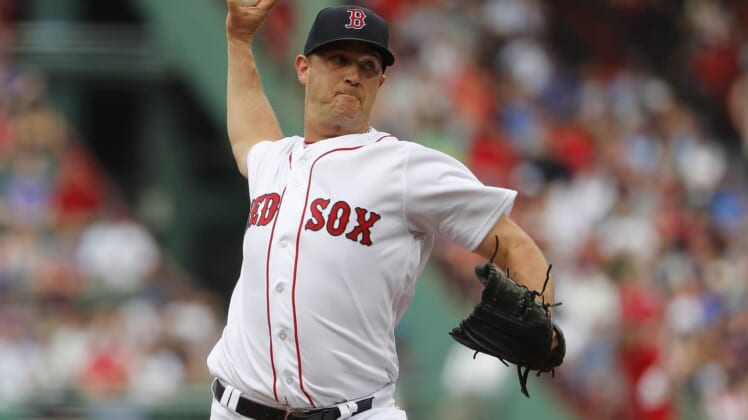 One of the Boston Red Sox best pitchers will miss the first half of the 2019 regular season. According to Jon Morosi of MLB Network, the league has suspended Steven Wright 80 games for violating its ban on performance enhancing drugs.

This is an absolutely major blow for the defending champs. Wright, 34, pitched to a 2.68 ERA and 1.25 WHIP in 20 appearances (four starts) last season.

It was just last year that Wright was suspended 15 games for an alleged domestic incident from back in December of 2017.

Boston was relaying on Wright to be a major figure this season after earning an All-Star appearance as a full-time starter with the team back in 2016.