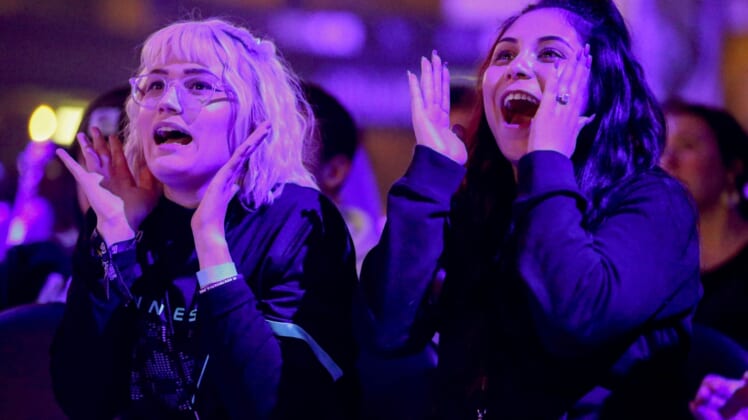 Misfits will be remaking their all-female Valorant roster in the very near future with the additions of Zoe Servais and kxtieoh, according to a report from Dot Esports.

Each gamer posted confirmation of some sort of contractual activity on Twitter Monday, with Zoe tweeting out “Finally home” and kxtieoh sending out “W.”

The Florida-based crew struggled and was unable to qualify during the recent Champions Tour Game Changers Series One event.