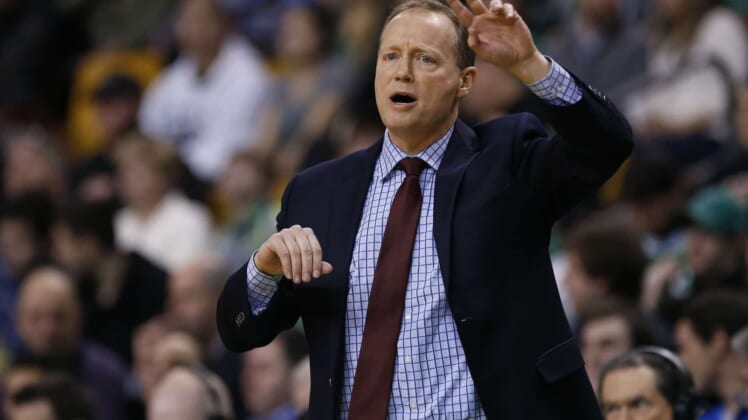 Apparently that breakfast shared with Giannis Antetokounmpo on Wednesday morning went well, because Mike Budenholzer has reportedly come to an agreement to become the next head coach of the Milwaukee Bucks.

Budenholzer has experience as an NBA head coach, having last coached the Atlanta Hawks from 2013-18. This former Gregg Popovich assistant has won four championships as a member of the San Antonio Spurs and is a former NBA Coach of the Year (2015).

The Bucks had previously interviewed Becky Hammon for this position, among others, but ultimately it was Budenholzer who landed the job. Now he has the tall task of developing Antetokounmpo and leading Milwaukee into a more consistent, competitive era.