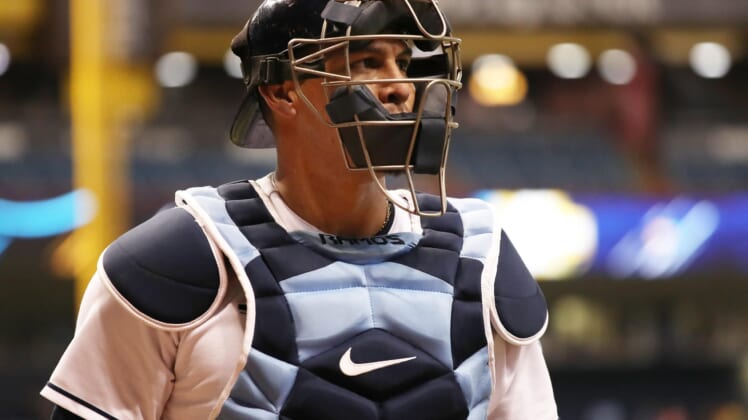 After being heavily involved in the pursuit for Miami Marlins star catcher J.T. Realmuto, the New York Mets have found a new way to upgrade at catcher. On Sunday, the Mets reportedly agreed to a deal with Wilson Ramos.

According to Daniel Álvarez Montes of ElExtraBase, the Mets agreed to a deal with one of the best catchers in the market. The terms of the deal aren’t known at this time.

Source: #Mets are in agreement with Wilson Ramos. Pending physical.

While Ramos isn’t quite the caliber of player Realmuto is, the 31-year-old catcher provides New York with a dramatic upgrade at the backstop.

This is another significant addition for New York in an offseason that saw it acquire Robinson Cano and Edwin Diaz. Now everyone will wait to see whether the Mets keep ace Noah Syndergaard or trade him.