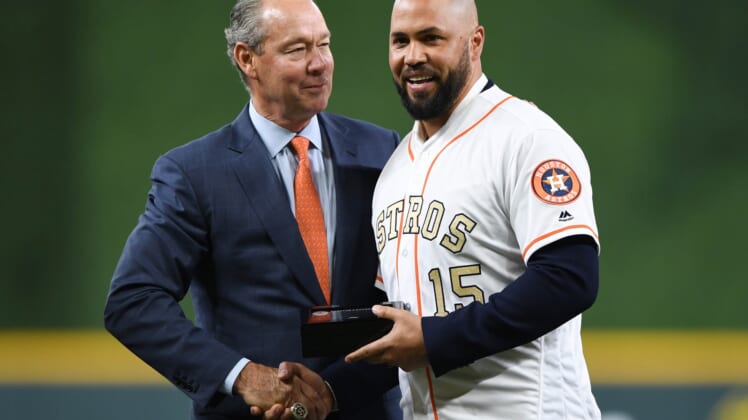 Following an extensive search and dozens of interviews, the New York Mets will reportedly hire Carlos Beltran as the club’s next manager.

According to MLB.com’s Anthony DiComo, New York narrowed down its final field of candidates and now plans to bring Beltran back into a Mets’ uniform as the team’s skipper.

It’s a return home to the organization where he starred for many years in the lineup. Now, just a few years after crushing 149 home runs with a .869 OPS with the Mets, he’ll be writing out the team’s lineups.

Beltran interviewed for the New York Yankees’ managerial job in 2017 before the team hired Aaron Boone. He then joined the Yankees as an adviser to general manager Brian Cashman.

After turning down several other opportunities earlier this offseason, Beltran couldn’t pass on an opportunity to be a manager in New York.

Beltran’s baseball expertise, extensive experience, bilingual skills, ability to relate to players and his ties to current members of New York’s front office always made him a likely choice. Now we’ll see how he does in his first stint as a manager.