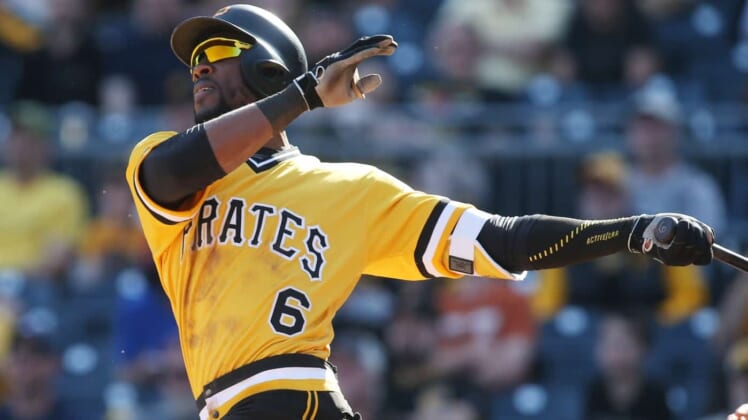 The Pittsburgh Pirates are reportedly once again discussing a potential Starling Marte trade with the New York Mets, per MLB insider Robert Murray.

Murray notes that “A deal is not believed to be close at this time,” and mentioned the Diamondbacks as a team that was interested in Marte earlier this offseason as well.

Marte, 31, has been a strong player since his MLB debut back in 2012. He is a two-time Gold Glove winner and an All-Star. Last season, appearing in 132 games, he batted .295 with 23 home runs and 82 RBI. Over the course of his career, he’s been remarkably durable and productive.