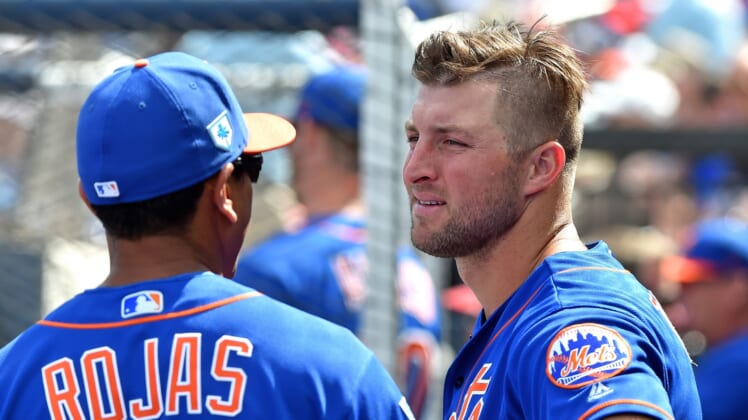 The New York Mets search for a new manager to replace Carlos Beltran is reportedly down to three candidates.

New York’s sudden search for a new skipper came after Carlos Beltran, who was hired two months ago, stepped down for his role in the Houston Astros sign-stealing in 2017.

The Mets focus on internal candidates made Rojas, Meulens and DeFrancesco the likely candidate to become the new manager.

Meulens was hired as the team’s bench coach this offseason after working for the San Francisco Giants from 2010-’19.

DeFrancesco, who was a finalist to originally become the Mets’ skipper, was hired as the team’s first base coach in December after serving as a Triple-A manager since 2017.

Rojas, the son of Felipe Alou, has served as a manager in the Dominican Winter League for Years. He also received significant consideration to become New York’s manager before the organization went with Beltran.