Report: Marquise Brown may be unnamed witness in lawsuit against Antonio Brown 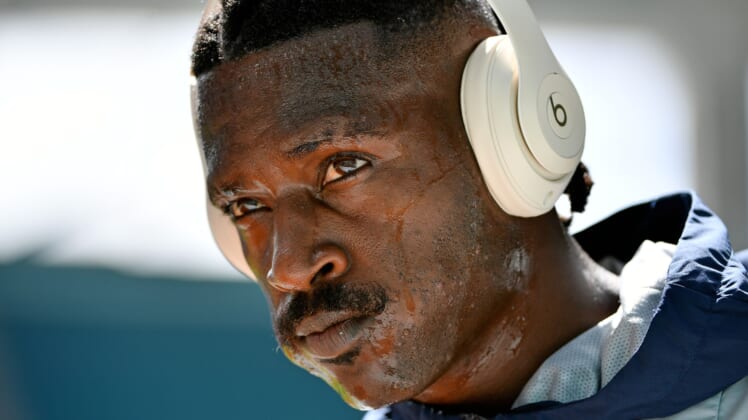 The NFL will be speaking with the woman who has accused Antonio Brown of sexual assault on Monday.

According to Mike Florio of Pro Football Talk, the “unnamed player” mentioned as a witness by the alleged victim is none other than Marquise “Hollywood” Brown, Antonio Brown’s cousin.

In no way does this implicate Maquise Brown, but it’s possible he could either corroborate or dispute the allegations against his cousin.

If Brown is the player mentioned in the lawsuit, then it stands to reason the NFL would want to send its investigators to interview him as well.

As for Brown himself, the New England Patriots newest receiver caught four passes and a touchdown in his first game with the club on Sunday.