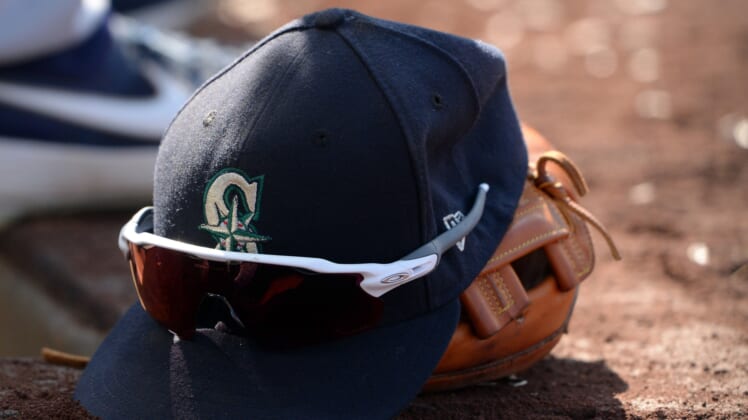 As the sports world continues to prepare and deal with growing concerns over the coronavirus, the Seattle Mariners have reportedly discussed playing their home games in Arizona if things don’t improve.

According to The Athletic’s Evan Drellich, the Mariners could host their regular-season home games in Arizona if state officials in Washington decide to implement greater restrictions on public events.

As more states begin to put restrictions on mass gatherings in place, the Mariners have discussed holding their home games at their spring training facility in Arizona when the regular season begins.

Washington has been particularly impacted by COVID-19, commonly known as the coronavirus, with 24 deaths in the state, according to the Seattle Times.

Opening Day in baseball is on March 26 and the Mariners are currently scheduled to host the Texas Rangers.

MLB recently determined it will close clubhouses to reporters to ensure player safety, but the league still intends to starts its season on time. Dodgers president Stan Kasten admitted the team might need to cancel games or hold them without fans in attendance.

The NBA and NHL have each barred non-essential team personnel from entering locker rooms and both leagues are discussing holding games without fans in attendance. The San Francisco Giants could also join the Mariners in regards to finding alternative plans due to the coronavirus with more than a dozen cases reported in San Francisco.

The Ivy League announced it is canceling its basketball tournamentsand the BNP Paribas Open was also canceled. Nippon Professional Baseball announced on Monday that it is postponing the start of its 2020 season.