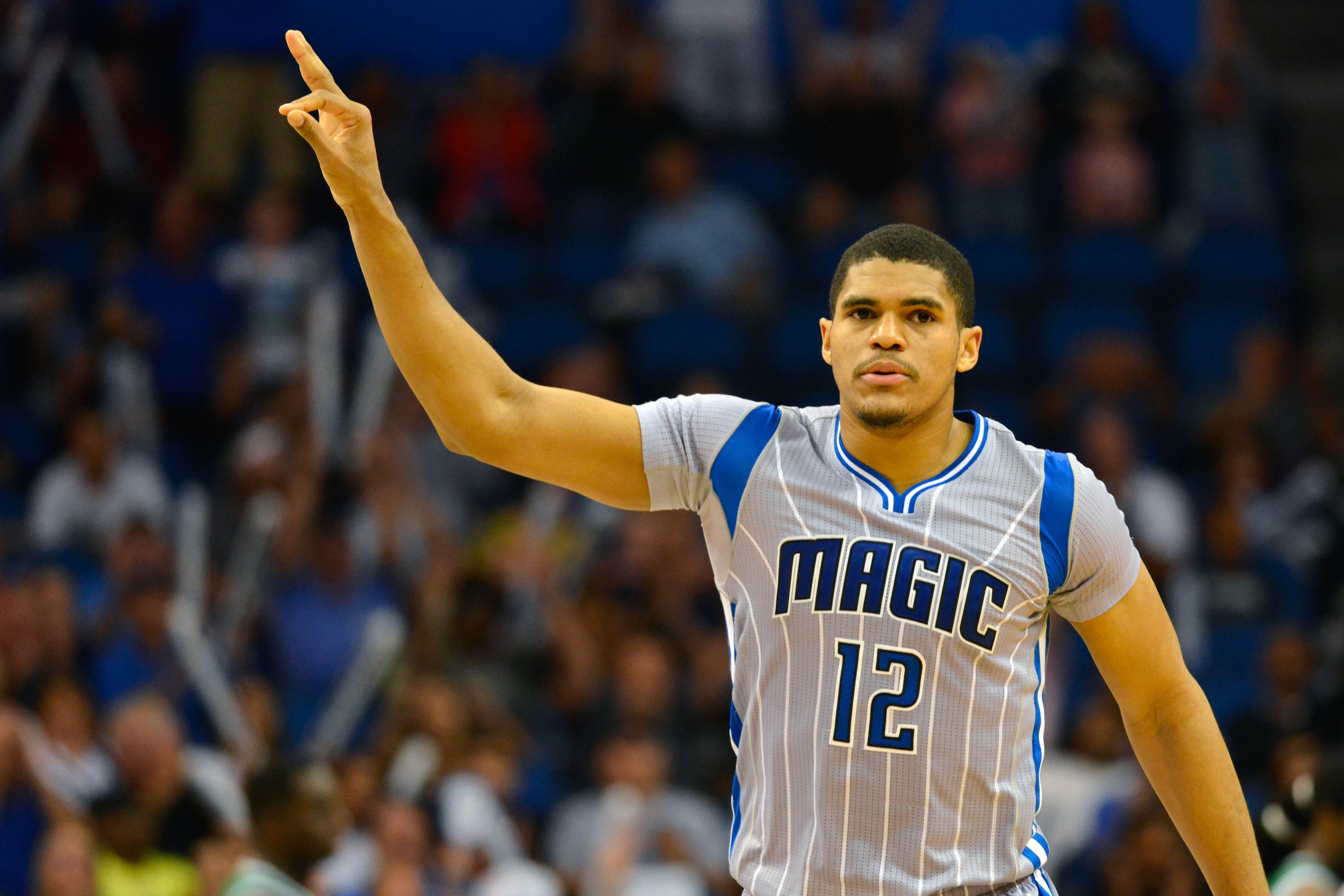 The Orlando Magic missed out on top target Paul Millsap, but they’re not letting Plan B skip town.

According to RealGM’s Shams Charania, the Magic have agreed to a four-year, $64 million contract with restricted free agent Tobias Harris.

Since the Magic acquired Harris at the trade deadline in 2013, he’s averaged 16.2 points and 6.9 rebounds. Last season, Harris shot a career-best 36.4 percent from three-point range.

Earlier this week, Michael Scott of Sheridan Hoops said Harris would prefer not to play under new head coach Scott Skiles—who coached Harris as a rookie with the Milwaukee Bucks. The rumored rift wasn’t enough to stop Orlando from retaining the small forward.

Josh Robbins of the Orlando Sentinel caught up with Harris after the signing, and the four-year veteran said:

“What people don’t understand is that when he first coached me, I was 18 years old. And from 18 to being about to turn 23 now, I’m a completely different player. … He’s a fantastic coach. … And he’s a coach I want to play for. He’s a fiery guy. He gets after you. He has that passion to win, that fire to win. Me and him, we have no problems. That passion, that’s the passion that I play with, so that’s what I love in a coach.”