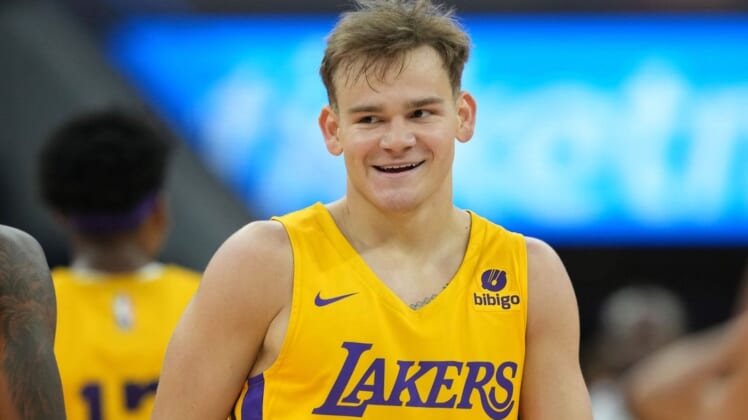 Former Texas Tech standout Mac McClung has reportedly played his way into a chance to make the Golden State Warriors’ roster for next season.

McClung agreed on a one-year deal with the Warriors, The Athletic reported Wednesday night. It’s a non-guaranteed deal but allows the guard to make the club out of training camp, per the report.

McClung averaged 13.4 points and 4.8 assists for the Warriors in summer league.