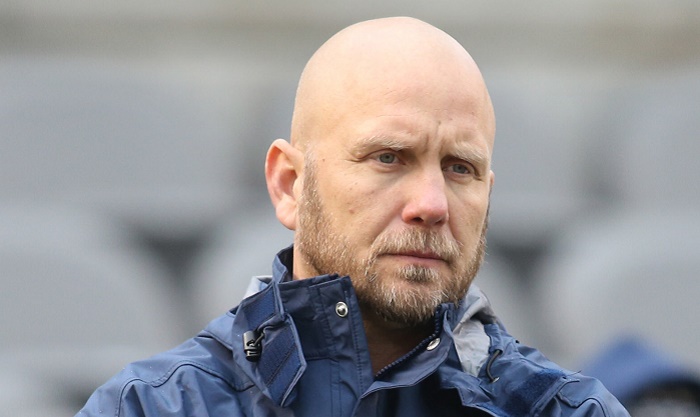 Matt Canada arrived at LSU expected to provide a much-needed jolt to the offense and did a commendable job, but he and head coach Ed Orgeron didn’t work out.

Glenn Guilbeau of the Daily Advertiser reported tight ends coach Steve Ensminger may replace Canada following the Citrus Bowl against Notre Dame. Ross Dellenger of The Advocate later said the school and Canada’s representatives have been discussing a potential settlement.

While both understandable and not shocking, it’s a risky move for Orgeron.

Former LSU coach Les Miles stubbornly refused to alter the offense after it stagnated, and that eventually led to his dismissal. Conversely, Orgeron accepted a change before trying to dial it back.

Canada brought a versatile offense filled with pre-snap movements. Orgeron found he didn’t like all the shifts, though. That difference of opinion heading into a matchup with Troy resulted in Canada not using the motion during the first half.

After Troy pulled off the upset, Orgeron — a coach with a defensive background — admitted he “stepped in” to simplify the offense. Per the reports, the relationship never really improved from there.

Ensminger, who served as the interim offensive coordinator in 2016, will likely return to a more static, ground-and-pound offense. It’s what Orgeron is comfortable running, and that mindset will now shape his tenure in Baton Rouge.

Canada will be a valued coordinator choice once the Citrus Bowl is over, but he’ll probably seek a better relationship with the head coach at his next stop.