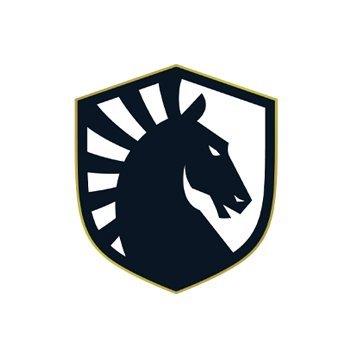 Team Liquid may need to alter its starting lineup for the 2022 LCS season with captain Jo “CoreJJ” Yong-in yet to obtain a green card, according to a report by Upcomer.

Depending on the game, Liquid could turn to former Rogue bot laner Steven “Hans sama” Liv during the Lock In tournament, per the report. Academy support player Bill “Eyla” Nguyen would take CoreJJ’s place in the main lineup, with Academy bot laner Sean “Yeon” Sung playing alongside CoreJJ when he’s available.

LCS rules allow for only two international players on a starting roster. So, Liquid would either bench CoreJJ, Hans sama or top laner Gabriel “Bwipo” Rau. Eyla and Yeon have been scrimming with the main lineup in case CoreJJ’s green card situation is not resolved in time, and Upcomer reported that Bwipo is unlikely to be benched.

In 2020, CoreJJ became only the second LCS player to win multiple MVP titles for a season split. At the time, he joined four-time MVP winner Soren “Bjergsen” Berg of Team SoloMid, who left the team last offseason to join Team Liquid as the mid laner.

Elya played for ORDER from the Oceana region before joining Team Liquid’s Academy squad in December 2020.

The LCS Lock In tournament begins Friday and runs through Jan. 30, with the 2022 LCS Spring Split beginning Feb. 5.