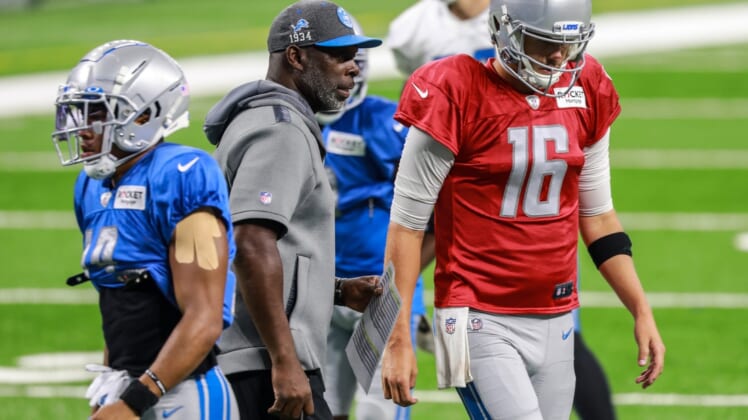 Lynn joined the Lions in January 2021 after posting a 33-31 record during his four seasons as the head coach of the Los Angeles Chargers.

Lynn served as the offensive coordinator with the Buffalo Bills prior to his stint with the Chargers.