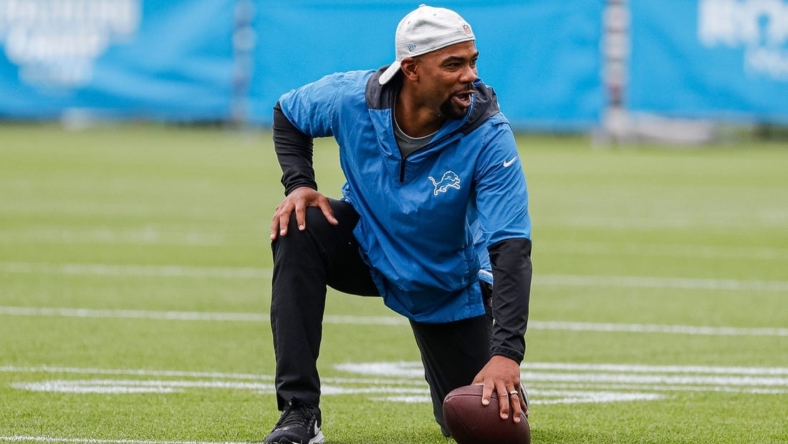 The Lions are 1-6 and allowed 31 points to the Miami Dolphins in a four-point loss on Sunday.

Detroit has given up 28 touchdowns with 12 touchdown passes allowed. Opponents average 12.1 yards per reception through seven games and the Lions are 32nd in total defense.

Detroit has seen 230 pass attempts this season by opposing quarterbacks. The Lions allowed a completion percentage of 69.3 and passer rating of 108.5, with just two interceptions.