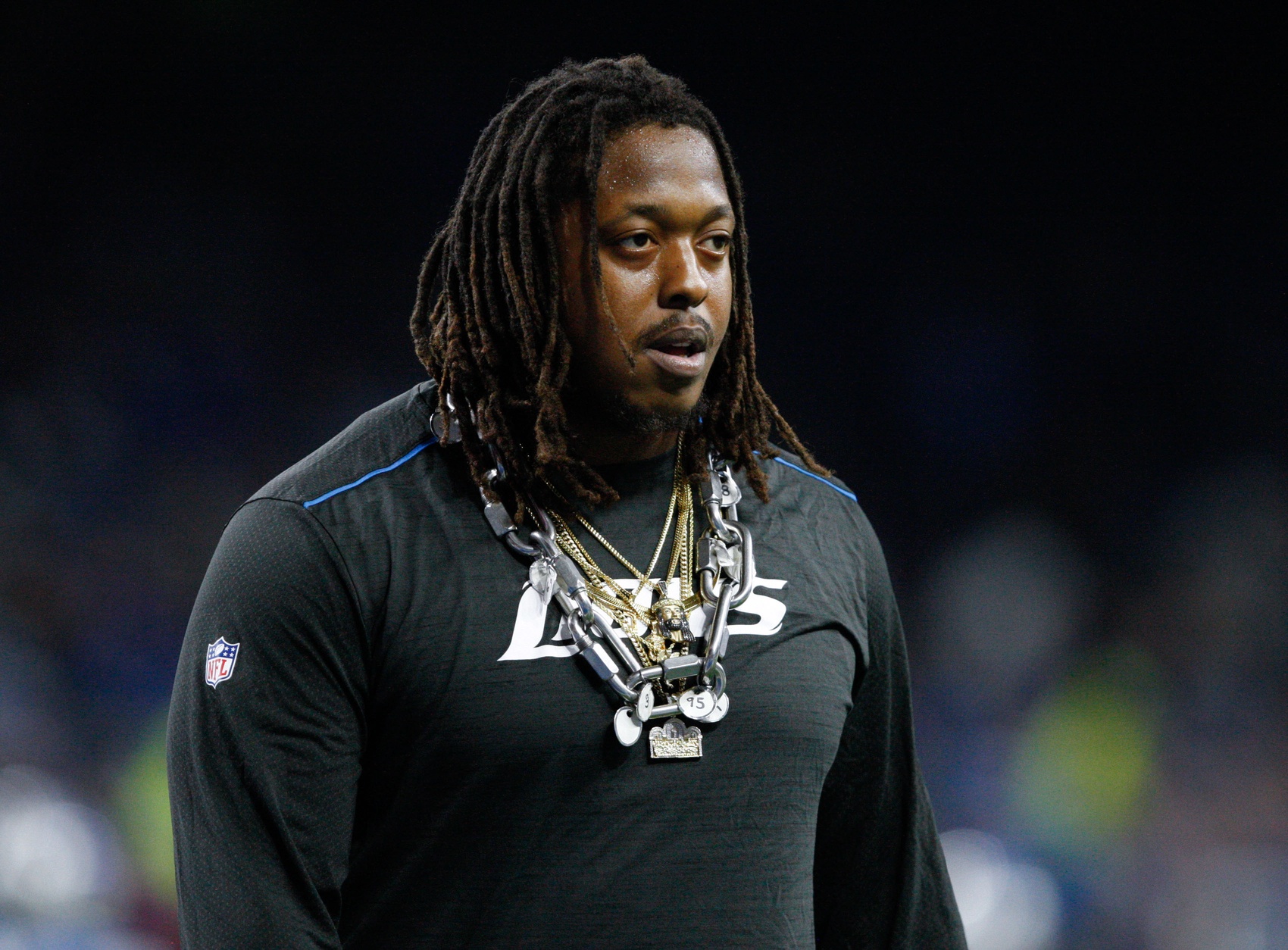 The Detroit Lions will be without defensive tackle Khyri Thornton for the first six games of the 2017 NFL season. Thornton was suspended by the NFL for violating the league’s Substance of Abuse Policy, reports Dave Birkett of the Detroit Free Press.

Originally a third-round pick by the Green Bay Packers in 2014 out of Southern Miss, Thornton was placed on injured reserve after suffering a hamstring injury in the final preseason game that year.

He was briefly with the New England Patriots after they claimed him off waivers following his release in Green Bay.

Then after being released by the Patriots, Thornton was signed by the Lions in 2015. He played three games that season before working his way into the defensive line rotation last year. Playing in 13 games and starting six, he tallied 19 tackles and one sack.

The first week Thornton will be eligible to play this season following his suspension is after Detroit’s bye week, on Oct. 29 against the Pittsburgh Steelers.