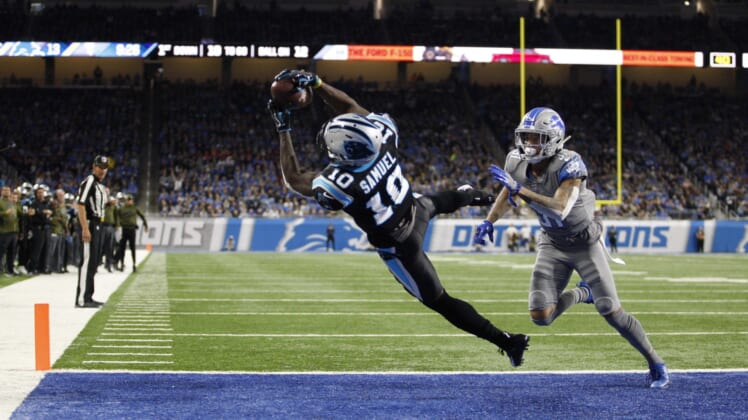 Just two summers ago, the Detroit Lions had high expectations for Florida product Teez Tabor. On Friday, news broke that the former second-round pick is being cut.

Tabor came into the NFL as a highly touted cornerback who was expected to compete for a starting job in Detroit’s depleted secondary. Possessing ideal size (6-foot, 199 pounds), he also showed off exceptional quickness at college.

Unfortunately, Tabor only earned one start as a rookie and four last season. When he played, he struggled to make a consistent, positive impact on Detroit’s defense.