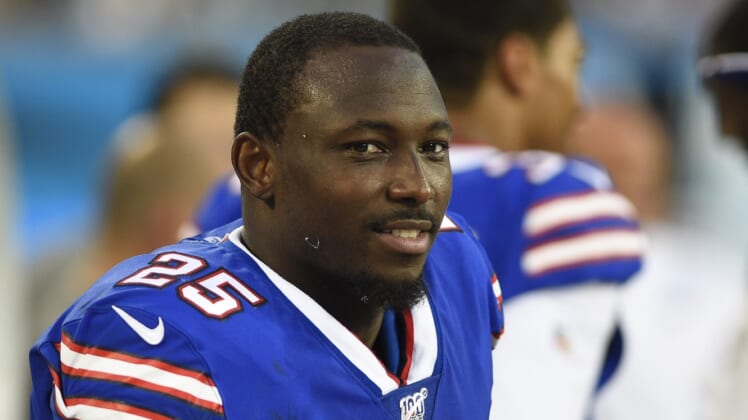 Former Buffalo Bills running back LeSean McCoy has found a new home and will reportedly be joining the Kansas City Chiefs on a one-year deal.

According to ESPN’s Adam Schefter, McCoy is reuniting with head coach Andy Reid and signing a deal with $3 million guaranteed to join Kansas City’s backfield.

McCoy fell off due to injuries in the 2018 season and finished the year with 514 rushing yards while averaging just 3.2 yards per carry. However, the move to join one of the NFL’s best offenses could be a perfect fit for him.

The 31-year-old may split work with running back Damien Williams, who shined last season after the team released Kareem Hunt. The two-headed attack in the backfield should further strengthen an electrifying offense.