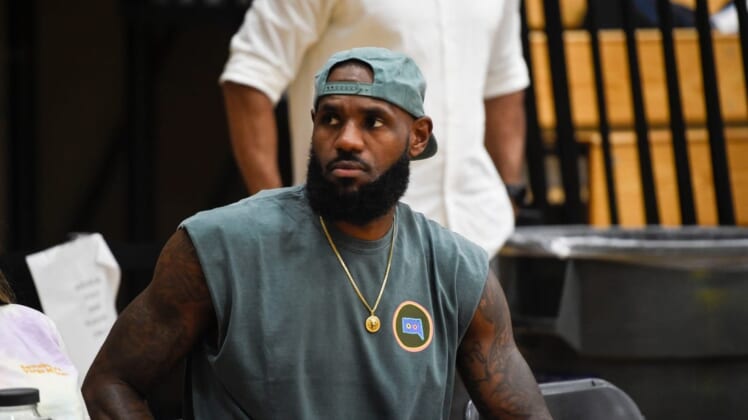 Per the network, James’ extension — which includes a 15 percent trade kicker — makes him the highest-earning player in NBA history with $532 million in guaranteed money.

James, who turns 38 on Dec. 30, had been set to make $44.5 million entering the final season of his previous contract.

James, obviously, had plenty of money prior to this contract. Forbes estimated his net worth at $1 billion in June, making him the first active NBA player to reach the status.