Report: Lance Stephenson in talks to rejoin the Pacers 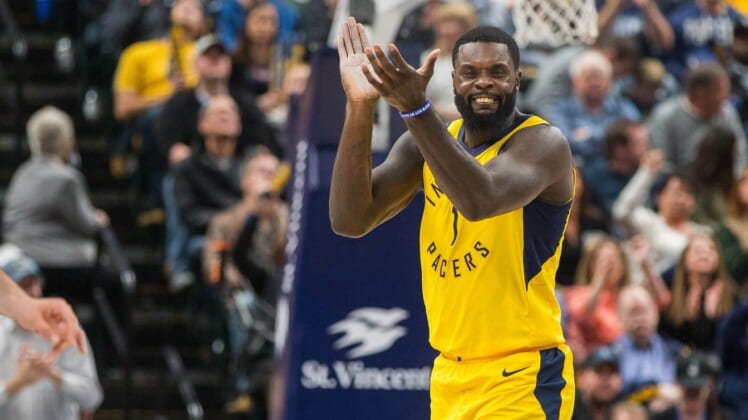 Veteran wing Lance Stephenson has not suited up in the NBA since he was a member of the Los Angeles Lakers last season.

That could soon change. According to Shams Charania of The Athletic, Stephenson is in talks to rejoin his original Indiana Pacers squad.

This would be Indiana’s way of adding to an already deep bench as the team prepares for the stretch run. The Pacers head into Sunday’s game against the Dallas Mavericks at 38-25 and as the fifth seed in the Eastern Conference.