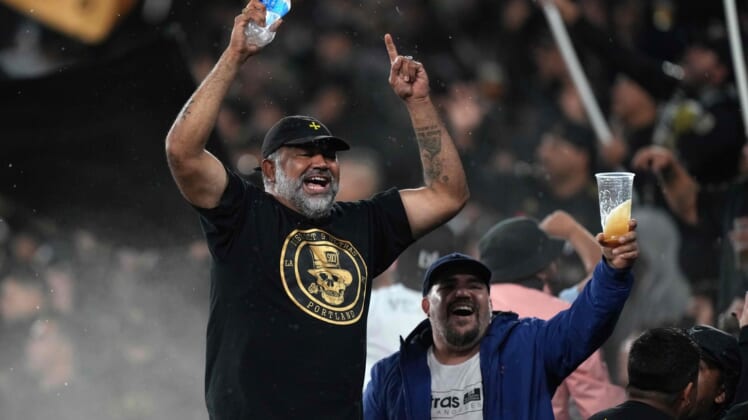 Cherundolo, 42, replaces Bob Bradley, who left the team after his contract expired at the end of the 2021 season. Bradley was later named the head coach at Toronto FC.

Prior to joining the LAFC organization in early 2021, he spent several years as an assistant with Hannover 96, VfB Stuttgart, the U.S. men’s national team and Germany’s U-15 team.