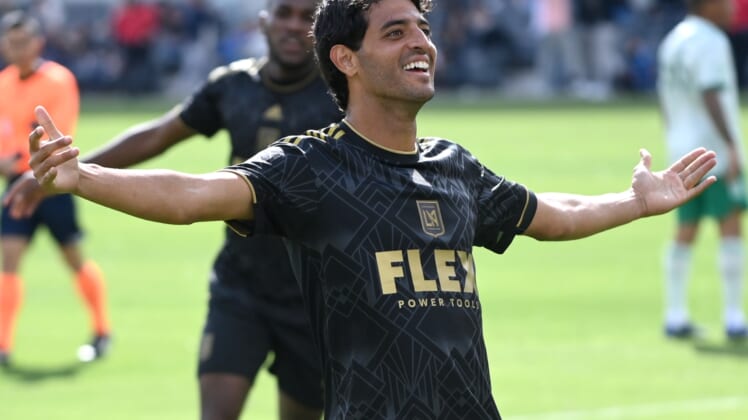 “It’s as good as done,” a source told the media outlet, confirming that the deal runs “at least” through 2023.

The 2019 MLS Most Valuable Player will remain a designated player on the LAFC roster. His deal was set to expire on June 30.