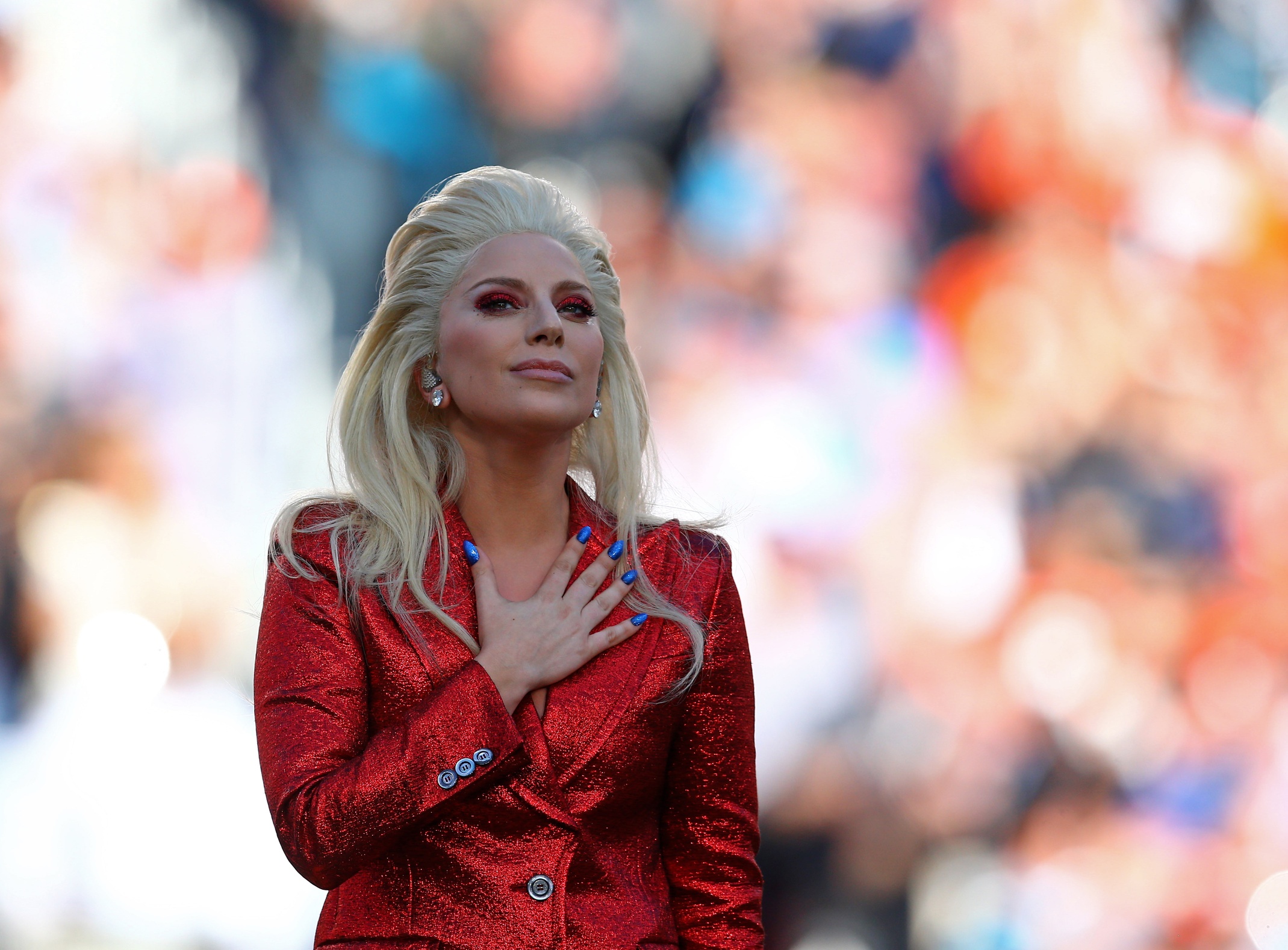 Super Bowl LI is still searching for its halftime performance, but it might be able to get one of the most creative vocal and performance artists out there for it in Lady Gaga. Billboard.com’s Shirley Halperin is reporting that Gaga is being considered for the role of headliner this year.

Gaga performed the national anthem at Super Bowl 50 in Santa Clara this past February.

After performances from Katy Perry and Coldplay the past two years, the eccentric Lady Gaga would be a fun change of pace for a show that has honestly lacked excitement since Bruno Mars’ 2014 performance at Super Bowl 48. Gaga has 11 hits that have hit the top-six of Billboard’s U.S. Top 200 charts and has a catalog of songs that would be great live.

On top of that, she’s a gifted all-around performer and would be like getting this generation’s Madonna for the Super Bowl. Her unique costumes combined with her infinite talent would allow for a fun show at what has become a bit of a bore in recent years.

The best thing about a Lady Gaga headliner might be how she incorporates her guest performers. Considering she’s worked with everyone from Kendrick Lamar and Beyonce to The New Kids on the Block and Tony Bennett, there’s no question that she could have a very interesting performance on Super Bowl Sunday.