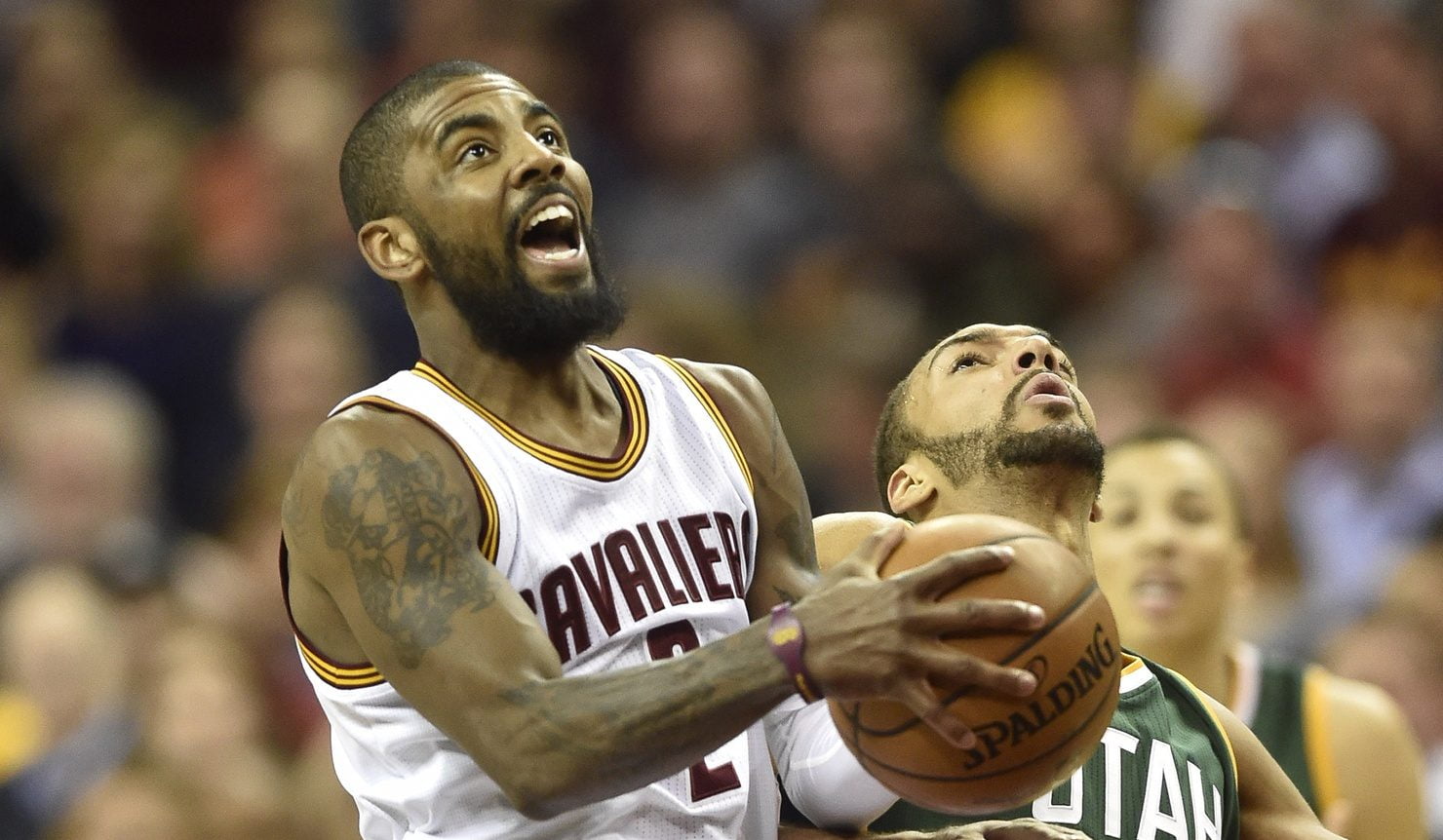 The Cleveland Cavaliers offseason rumor mill just got significantly more intriguing. According to a report from ESPN’s Brian Windhorst, Kyrie Irving has asked to be traded.

“The request came last week and was made to Cavaliers owner Dan Gilbert. Irving has expressed that he wants to go play in a situation where he can be a more focal point and no longer wants to play alongside LeBron James, sources said,” Windhorst reported. “Irving’s agent Jeff Wechsler would not confirm or deny whether Irving asked for a trade.”

While the Cavs haven’t actually done much, there’s been a great deal of speculation as to who they might add. Back in February, it was reported that LeBron was willing to part with Kevin Love to acquire Carmelo Anthony. Still, Irving’s name has remained relatively out of the rumor mill.

Certainly, if Irving is on the trade blocks, it opens up more possibilities as to who Cleveland might bring in. But while the Cavs are a LeBron centered team, trading Irving would undeniably change their entire outlook.