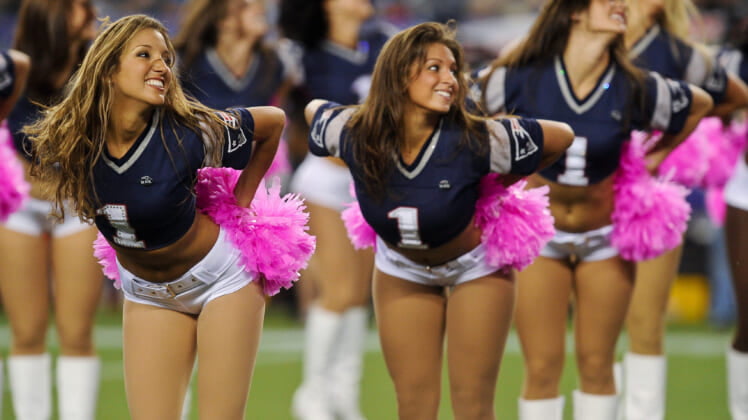 It was reported on Tuesday that New England Patriots receiver Josh Gordon signed his restricted free agent tender with the team.

As Field Yates of ESPN noted, Gordon’s NFL future is still very much in doubt. But if he plays in 2019, it will be for the Patriots.

Gordon played in 11 games for New England in 2018. He showed some serious flashes before a string of suspensions. Unfortunately, his season was ultimately cut short when he left the team and was suspended for violating the NFL’s substance abuse policy.

That said, Tuesday’s news isn’t surprising. The Pats had previously expressed a willingness to reunite with Gordon.

In his 11 games for New England, Gordon caught 40 passes for 720 yards with three touchdowns.