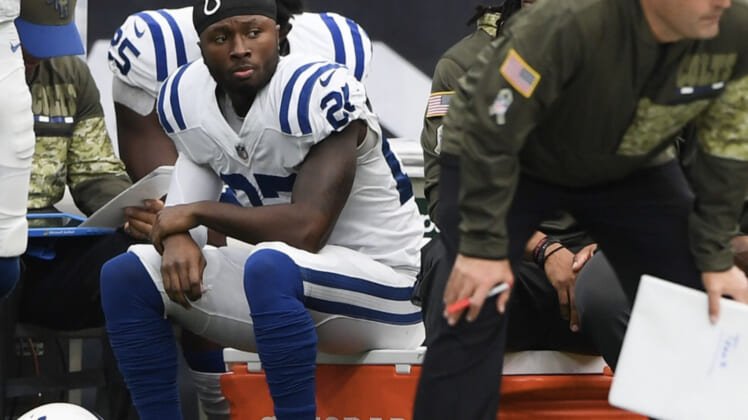 The New York Jets are looking to add depth to the cornerback position ahead of the start of the regular season.

According to ESPN’s Adam Schefter, New York has acquired veteran cornerback Nate Hairston from the Indianapolis Colts for a sixth-round pick in the 2020 NFL Draft.

Hairston, 25, started 11 games in his two seasons with the Colts after being selected in the fifth round of the 2017 NFL Draft from Temple. He recorded 65 tackles, six passes defended and an interception during that span.

The youngster had fallen behind the likes of Pierre Desir, Kenny Moore, Rock Ya-Sin and Quincy Wilson on the Colts’ depth chart. He’ll be a major figure in the Jets’ secondary this season.