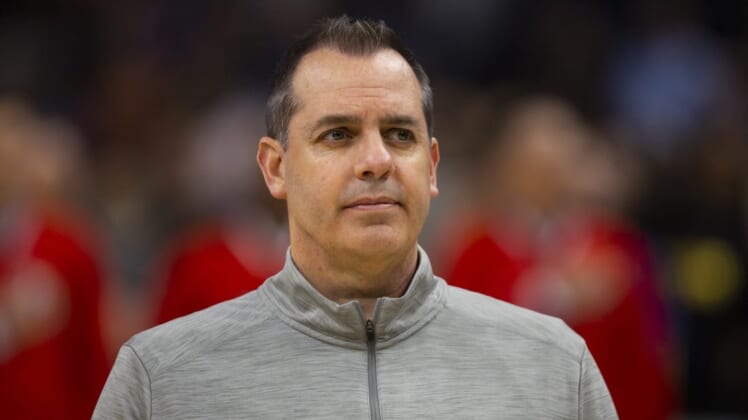 Overall, Vogel is 431-389 as head coach of the Indiana Pacers, Orlando Magic and Lakers.

In a Monday farewell press conference for Snyder, who resigned on Sunday, Jazz owner Ryan Smith said of the plan for finding Snyder’s replacement, “We’re going to take our time with the coaching search. We have to get it right.”