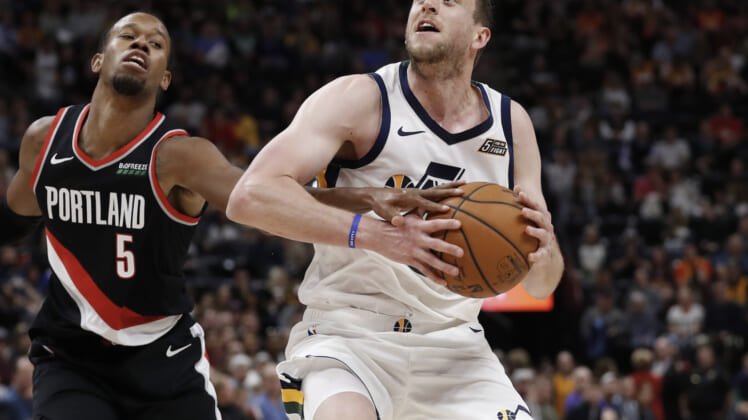 The Aussie is about to get paid. On the eve of the NBA regular season starting, the Utah Jazz have reportedly signed veteran forward Joe Ingles to a one-year, $14 million contract extension through the 2021-22 season.

The 32-year-old Ingles has been an incredibly underrated weapon for Quin Snyder and the Jazz throughout his career.

Last season saw him average 12.1 points and 5.7 rebounds while shooting at a robust 39% from three-point range.

This comes on the same day that other well-known players agreed to long-term deals with their teams.