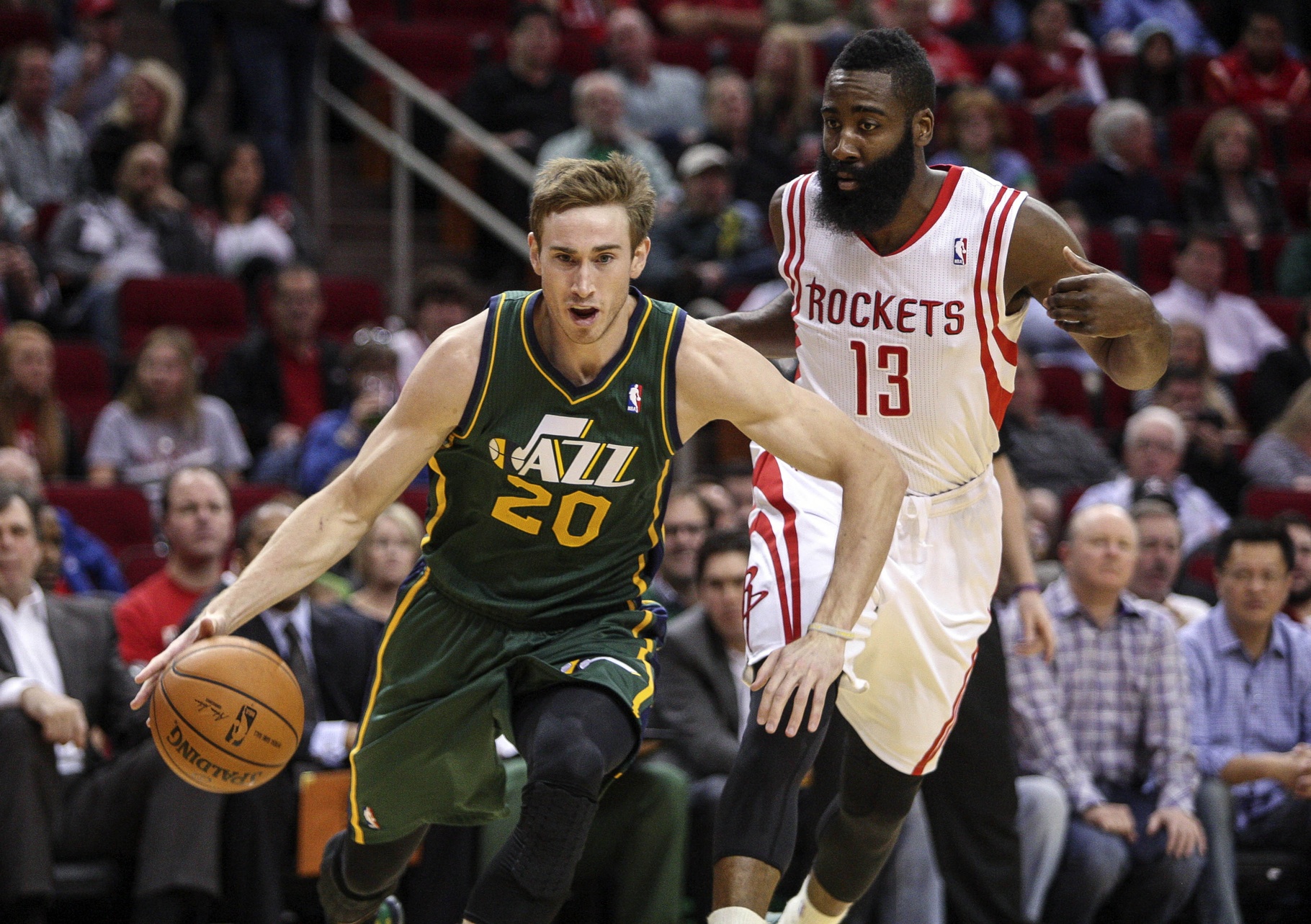 The Boston Celtics are in the midst of trade discussions to move at least one of their veterans as a way to afford All-Star Gordon Hayward. Boston and the former Utah Jazz forward have come to an agreement on a four-year max contract. But the Celtics need to move some cash in order to make the deal official.

Earlier on Wednesday, it was reported that Boston had reached out to gauge the New York Knicks’ interest in Marcus Smart. The team has also placed by Jae Crowder and Avery Bradley on the trade block (more on that here).

Now comes this report from Tony Jones of The Salt Lake Tribune indicating that Utah itself is willing to conduct a sign-and-trade with Boston to help facilitate Hayward’s move back east.

“The Utah Jazz are willing to engage in talks on a Gordon Hayward sign-and-trade deal with the Boston Celtics, league sources told the Tribune on Wednesday evening, on one condition: Hayward, who committed to signing with the Celtics on Tuesday, would have to agree and get the ball rolling,” the report read.

In order for a sign-and-trade to be worked out, said player must actually agree to a new deal with the team that is trading him. In that sense, it’s obvious Hayward would have to ink a contract with Utah before being dealt to Boston.

There’s also another relatively interesting layer to this. The Jazz aren’t going to blow up their entire operation after losing out on the Hayward free agency frenzy. The team added Ricky Rubio in a trade earlier this summer and still has a pretty decent roster.

If Utah is somehow able to pick up a combination of Smart, Crowder and/or Bradley for Hayward, it would surely be seen as a win for the team. This is definitely something to keep an eye on here over the next couple days.