Report: Jameis Winston not expected to land starting gig in 2020 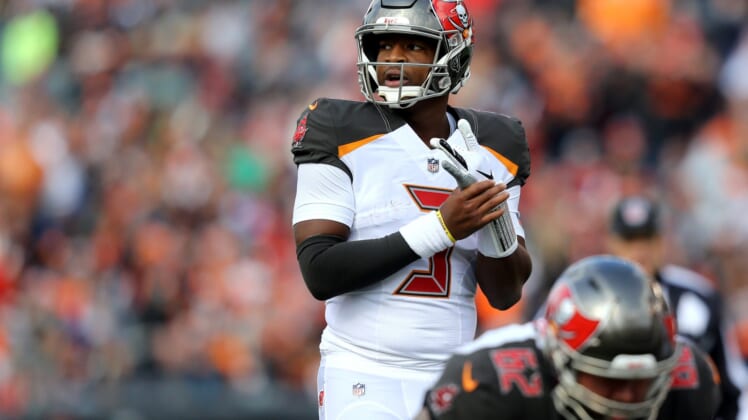 The Tampa Bay Buccaneers have moved on from Jameis Winston, who is reportedly not expected to land a starting quarterback job in 2020.

Speaking about Winston after news broke Tuesday that Tampa Bay and Tom Brady have an agreement in place, ESPN’s Adam Schefter shared that Winston, the No. 1 overall pick in 2015, is not expected to be signed as a starter in free agency this season (h/t Dov Kleiman).

Instead, he will have to take the route that Ryan Tannehill did when he was traded to Tennessee and ultimately took the job from Marcus Mariota, leading to a lucrative contract in free agency this year.

Given the way Winston’s tenure in Tampa Bay ended, this is not surprising in the least. Winston set an NFL record becoming the first quarterback in history to throw 30-plus touchdowns with 30 interceptions, and he drove Bucs head coach Bruce Arians crazy with his constant turnover issues.

Supremely talented, Winston has the ability to make incredible throws and clearly can rack up the yardage. But until he fixes his turnover issues, he won’t make it as a starter in the NFL.