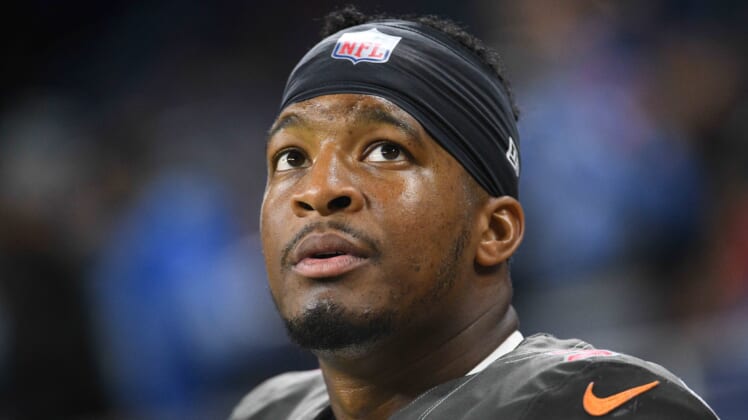 The Tampa Bay Buccaneers are reportedly not likely to bring back former No. 1 overall pick Jameis Winston in free agency this season.

In his latest column for NBC Sports, Peter King shared that nobody really has a handle on where Winston will land, noting it’s “likely” he does not return to Tampa Bay.

If things ends up playing out this way, it would come as no surprise. Buccaneers head coach Bruce Arians has repeatedly expressed his frustration with Winston over the turnover problems that plagued the team in 2019.

This is not a new issue. Winston has turned the ball over an astonishing 111 times in five seasons as a pro quarterback — 88 interceptions and 23 lost fumbles (out of 50 total fumbles).

Last season, he set an NFL record nobody ever wanted when he tossed 33 touchdowns and 30 interceptions, which led the league.